We Live in Cairo 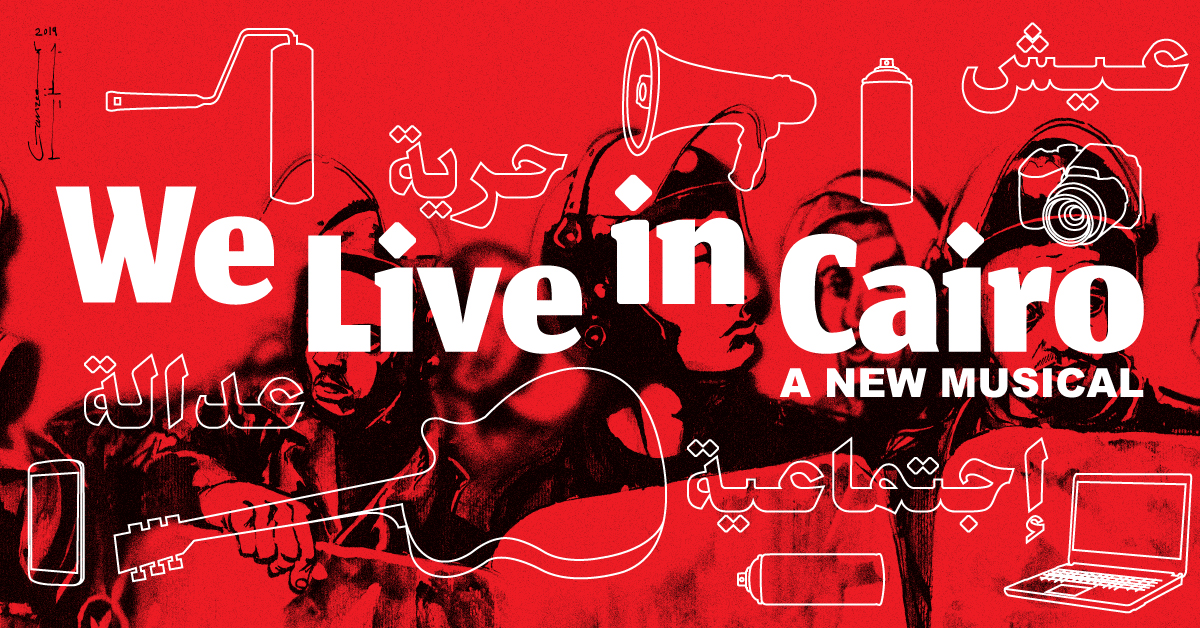 Columbia alumnus Daniel Lazour(CC 2016) and Patrick Lazour bring you We Live in Cairo. They will host a talk back at the American Repertory Theater after the show.

Inspired by the young Egyptians who took to the streets in 2011 to overthrow President Hosni Mubarak, this world premiere musical follows six revolutionary students armed with laptops and cameras, guitars and spray cans as they come of age in contemporary Cairo. Winner of the Richard Rodgers Award for Musical Theater, We Live in Cairo moves from the jubilation of Tahrir Square through the tumultuous years that followed. As escalating division and violence lead to a military crackdown, the revolutionaries of Tahrir must confront the question of how to keep their dreams of change alive.