October saw the CAAB support the local community at Rice Sticks and Tea Food Pantry. We supported Columbia's Crew Team at the Head of the Charles Regatta. 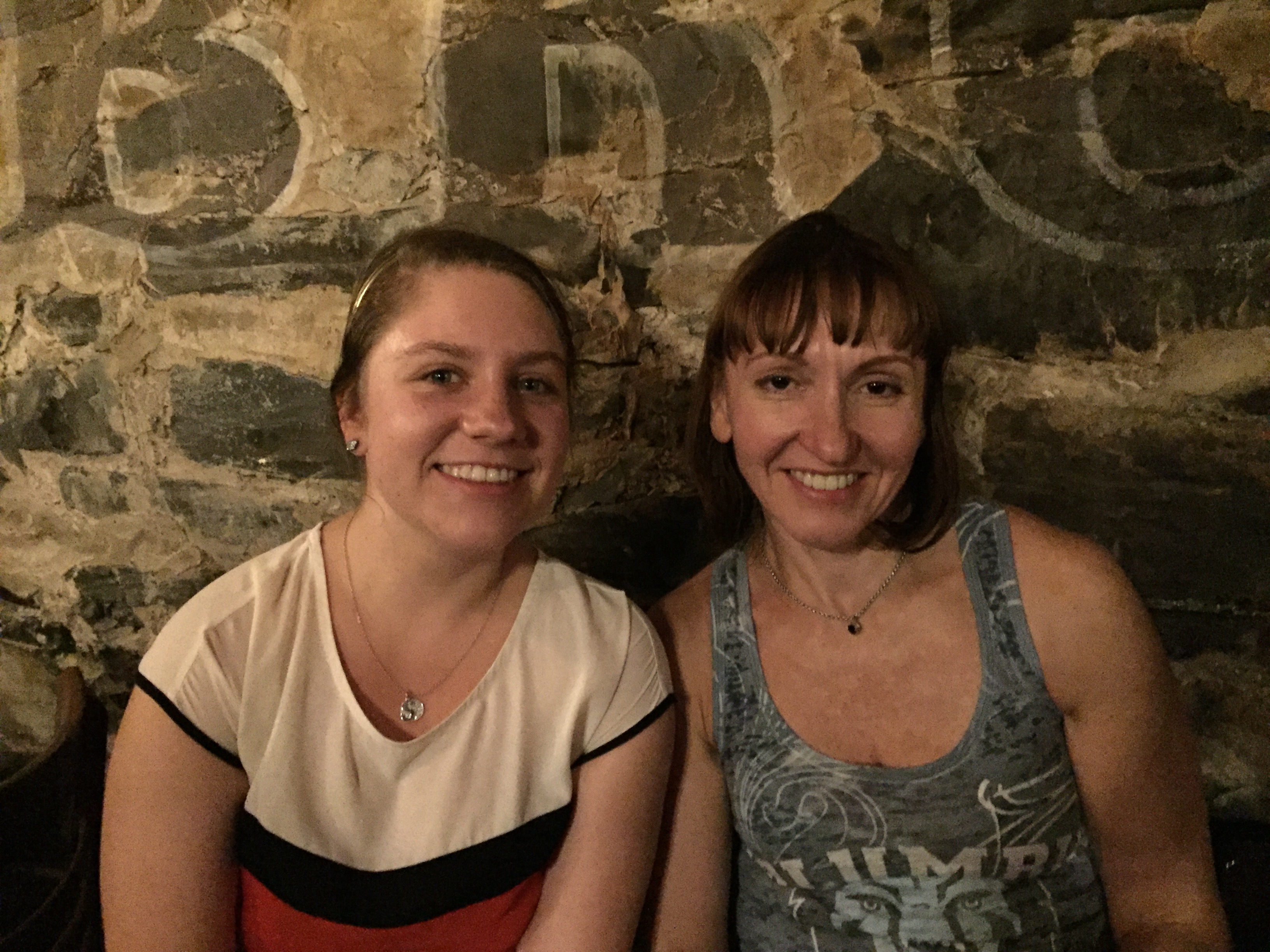 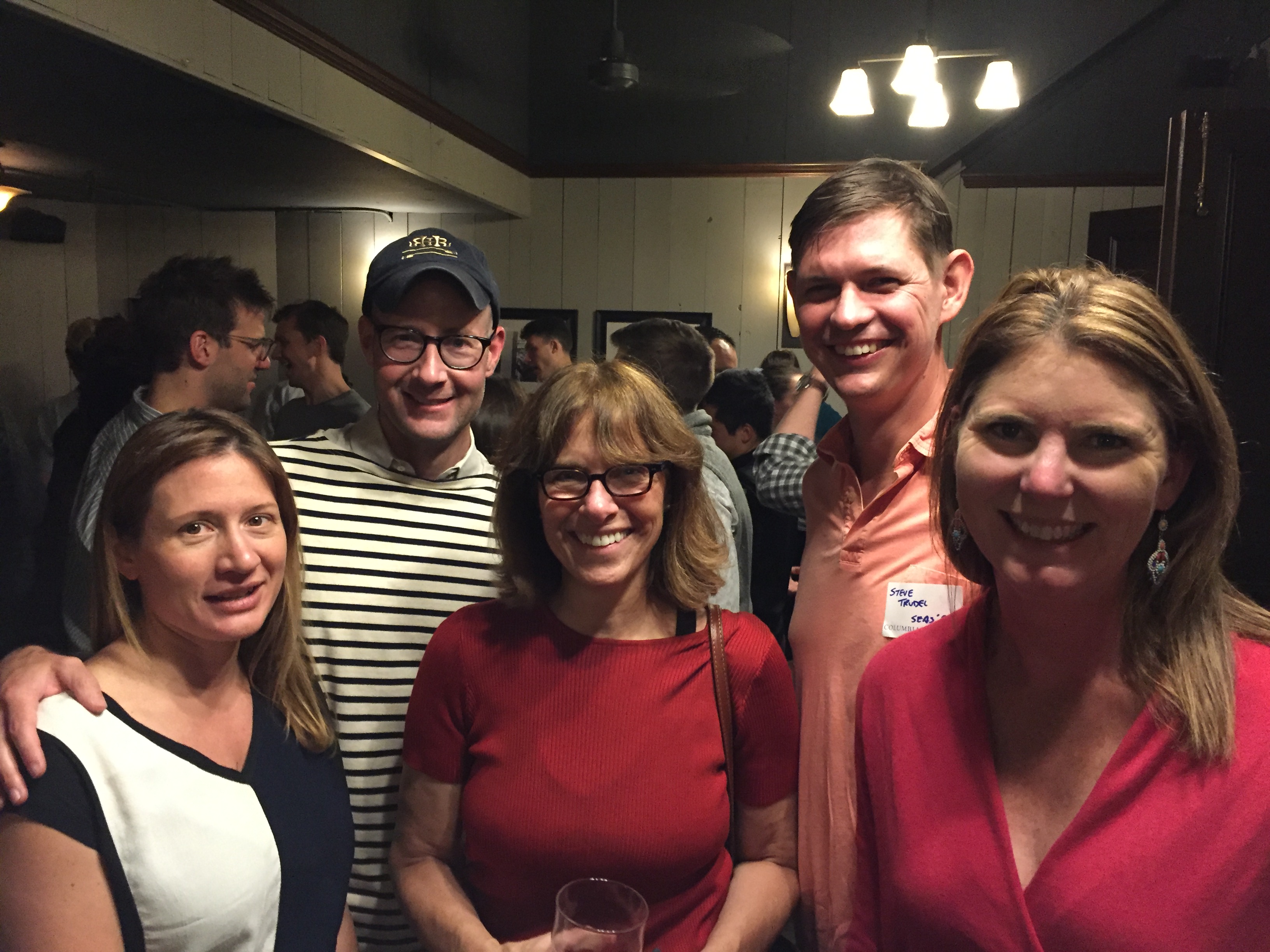 This November, your CAAB connected over 150 alumni in the Boston and Greater Boston areas hosting events to support Columbia Athletics, the Arts, and having a rousing good time.

We met up at the start of November by visiting Lookout Farm and Brewery. We ended the apple picking season and met in the orchards with friends in Metrowest. 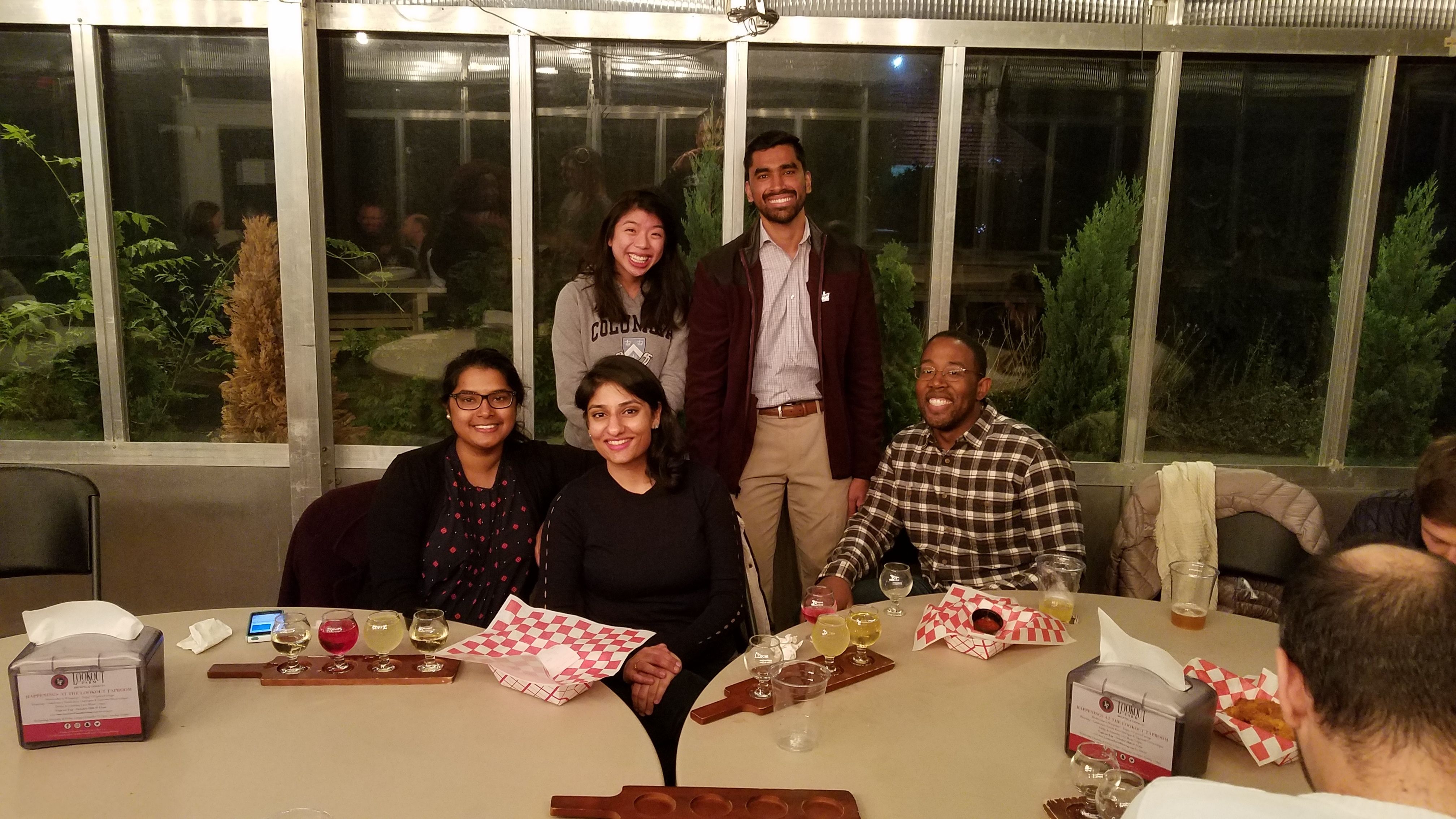 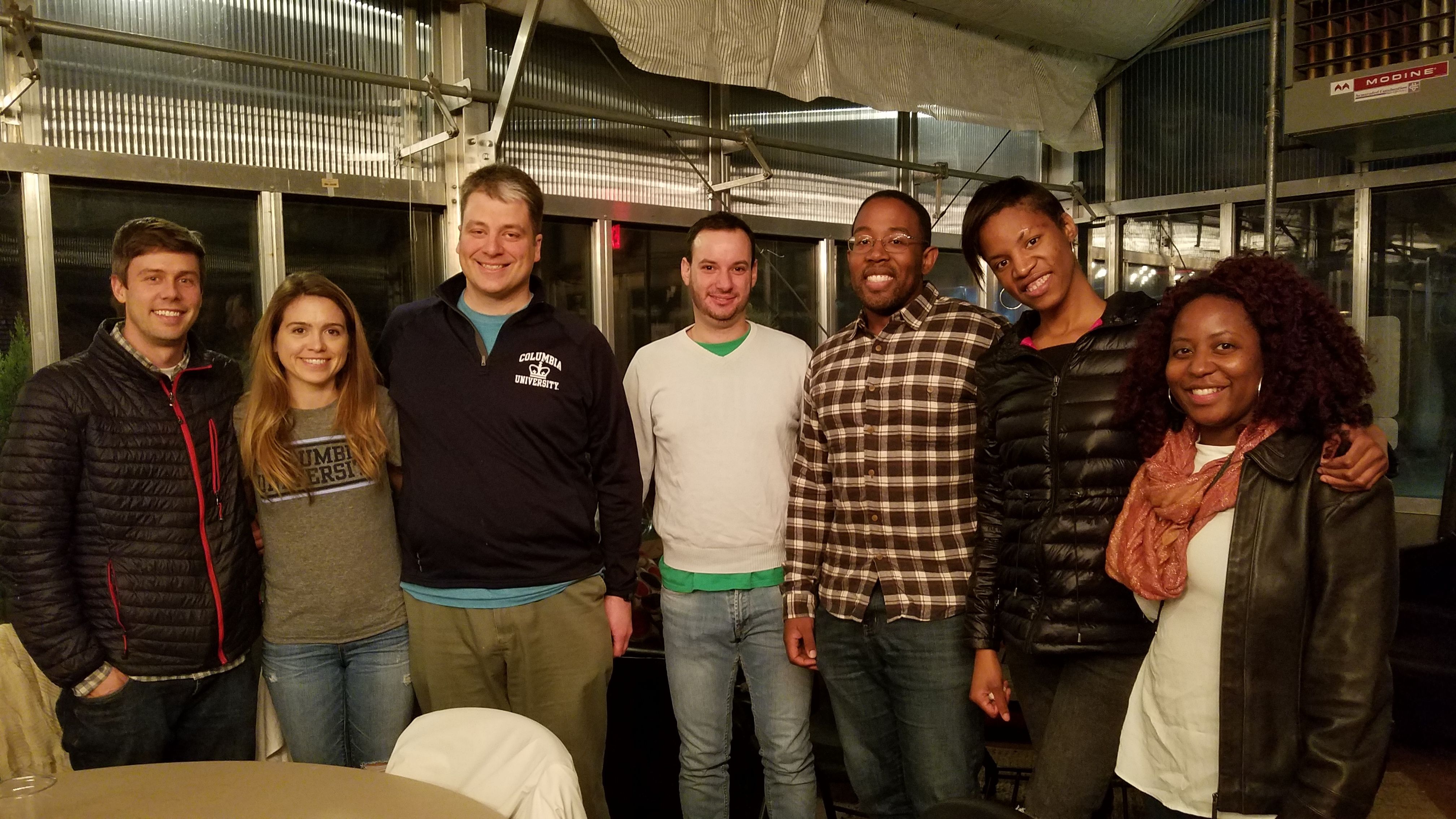 Later in the month, we rolled out the red carpet to see award winning Columbia films at WGBH in Boston. Starting at the Rail Stop and stopping at the Stockyard, the films provoked deep thought and discussion over tasty treat.

Spoiler: The Hurt Locker, Frozen and Logan were directed by Columbia Film Alumni. 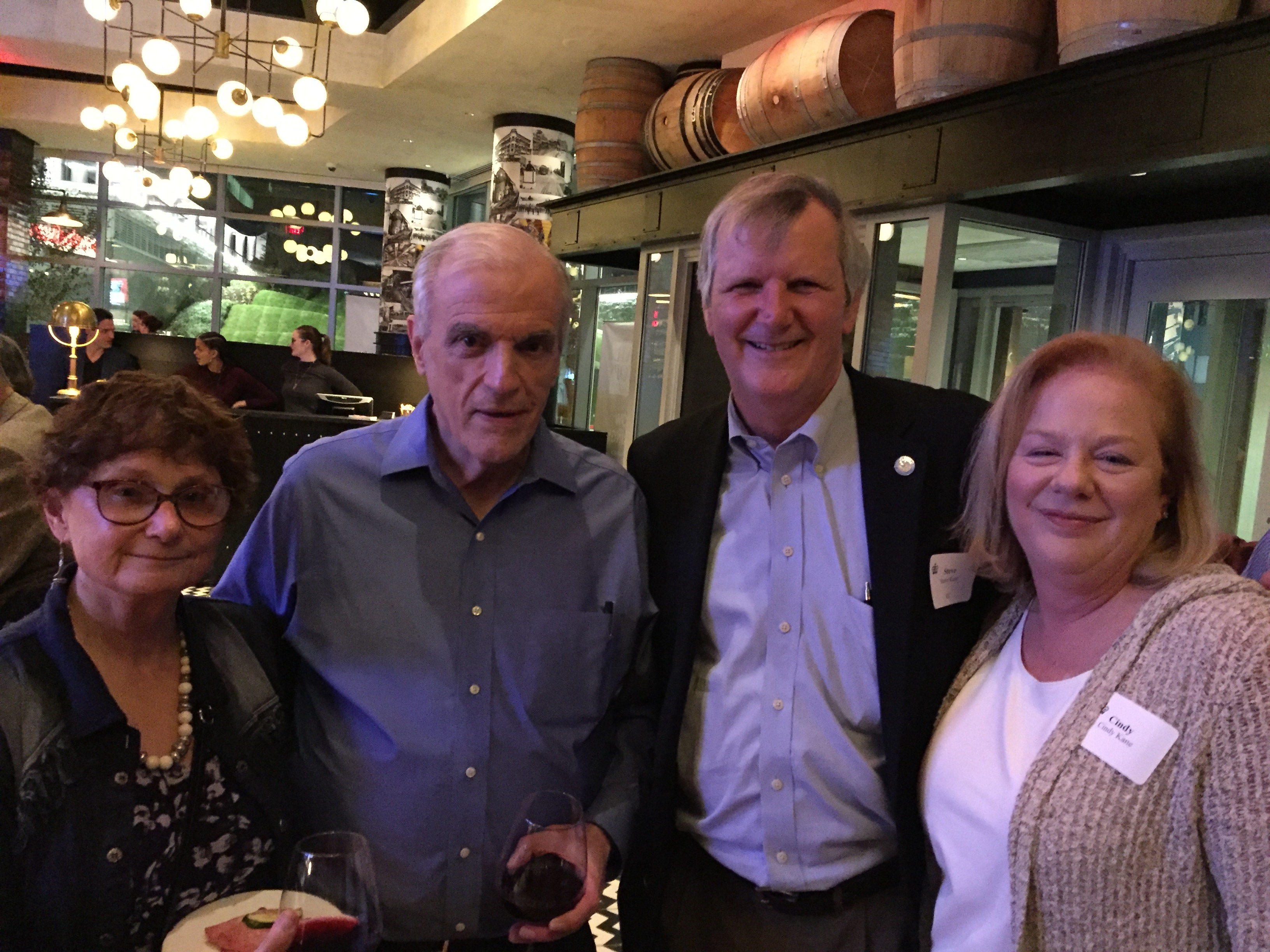 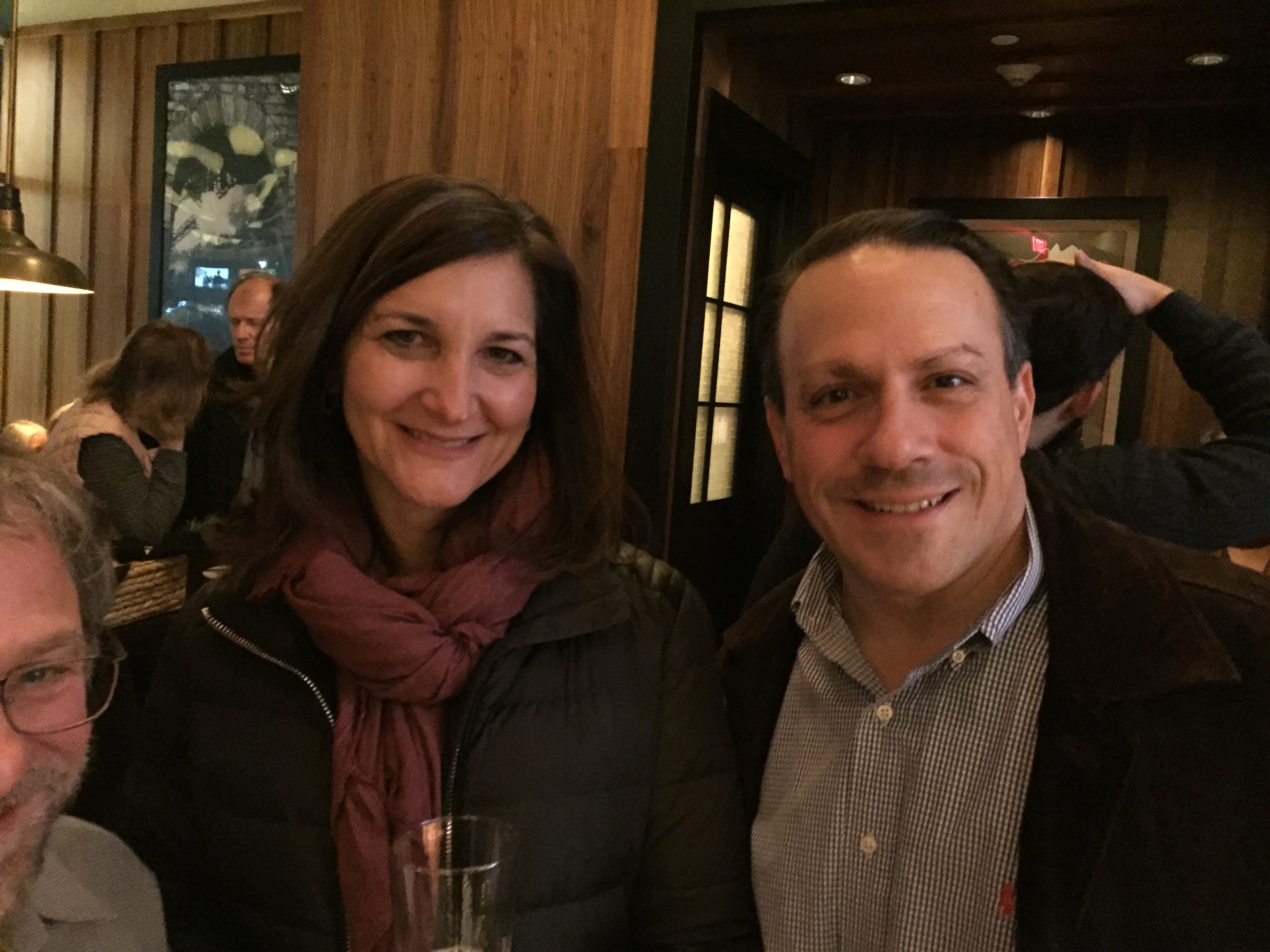 After a quick turnaround, our Lions bested Brown's Bears November 18th at John Harvard's in Cambridge. With the win, Columbia concludes its year with an 8-2 overall record and finishes in second place in the Ivy League at 5-2. The Lions enjoyed their best season since 1996!* 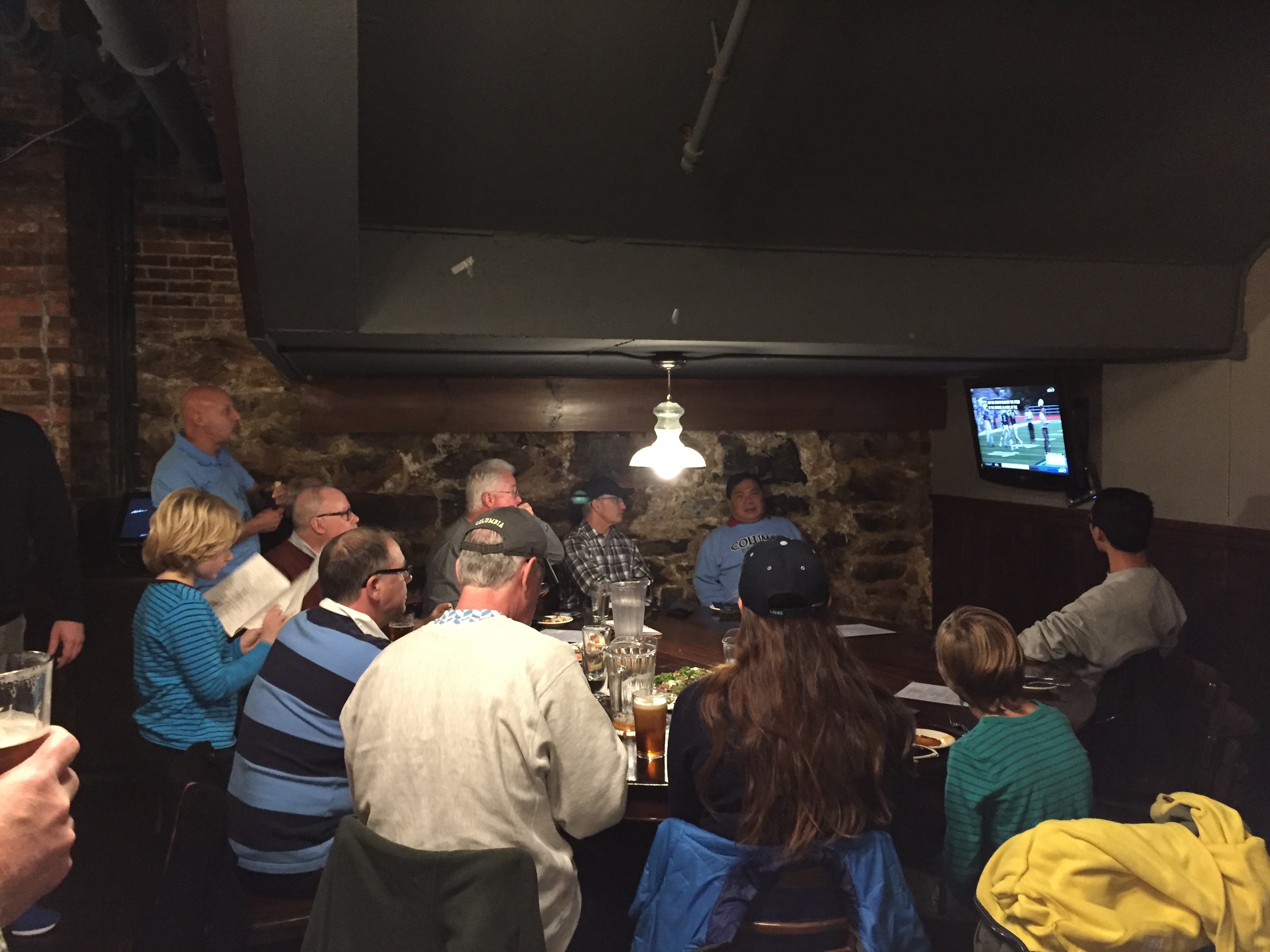 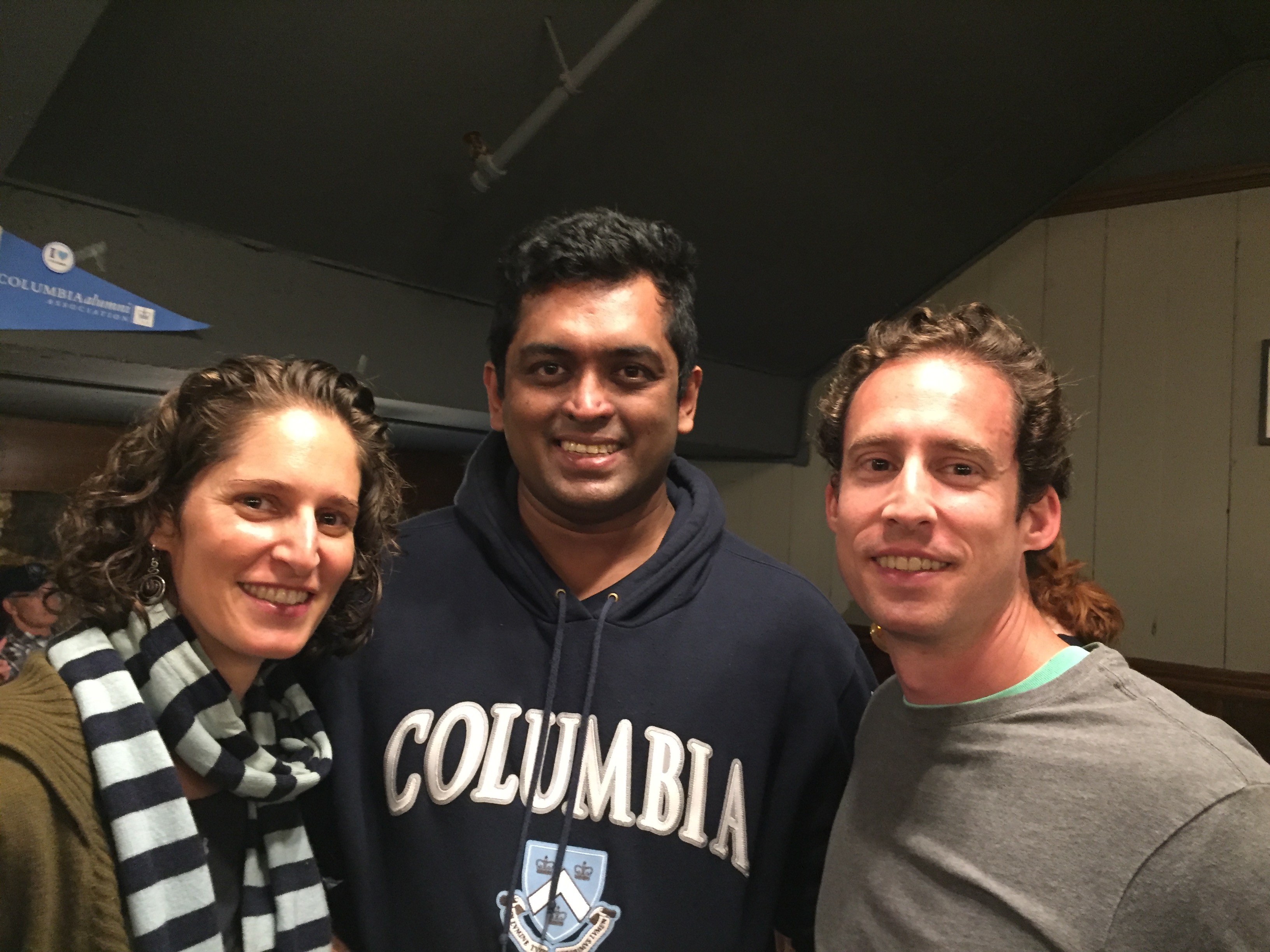 Finally, we wrapped up the month with a toast to an excellent fall during our annual Holiday Pub Night at the Central Wharf Company. 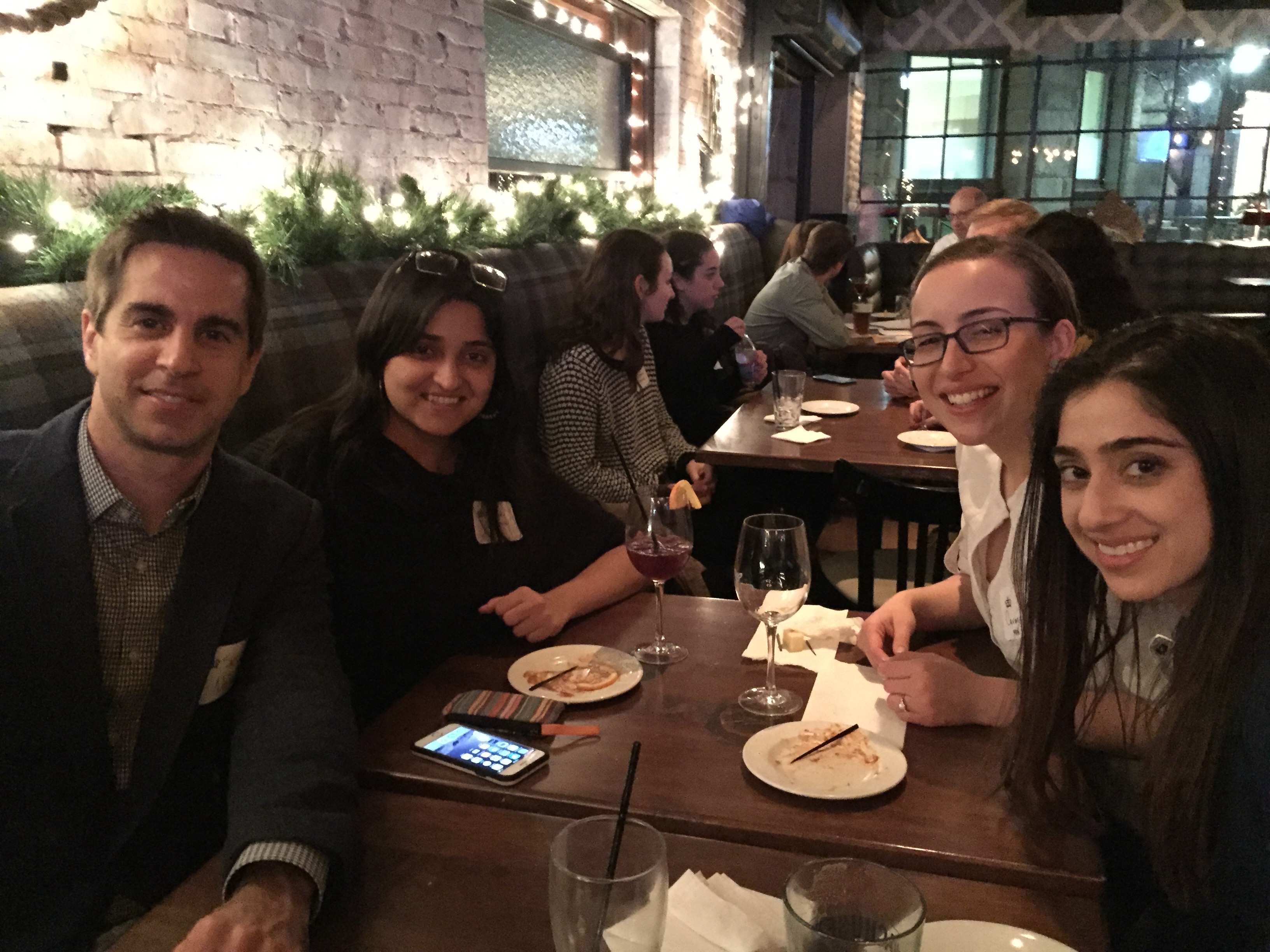